No items found.
Product is not available in this quantity.
Festival Guide

A full day of activities are planned including two stages of Live entertainment.
Red, White & BOOM!’s footprint covers 2.5 sq. miles of downtown Columbus. There is so much to do and see during BOOM!

Fireworks will be fired from the east bank of Genoa Park at 10 p.m.
The Grand Finale promises to be another show stopper that you will not want to miss.

Check out these helpful quick links when planning your BOOM! experience.
Don't forget to explore the schedule featured below! 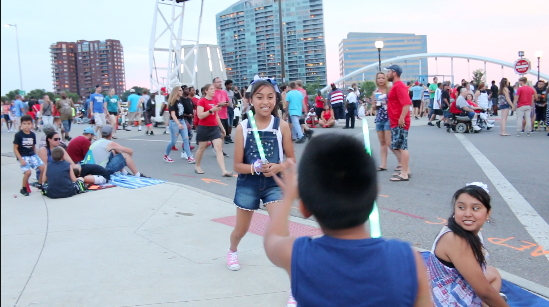 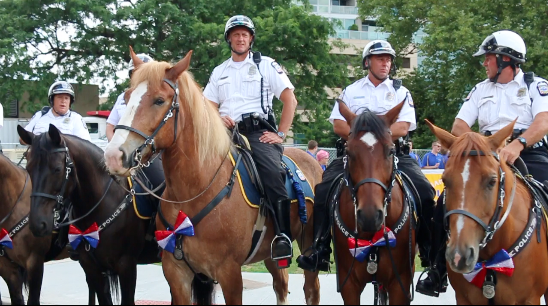 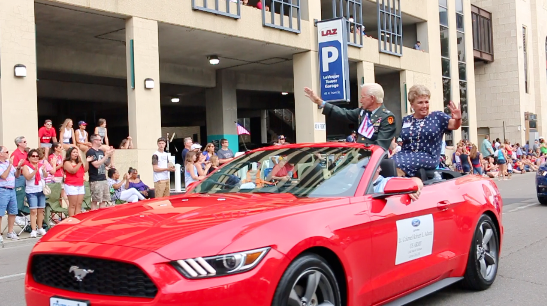 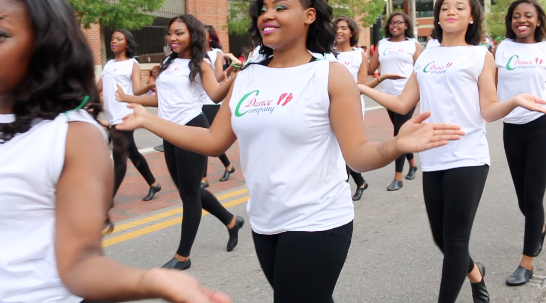 Find everything you
are looking For!
Check out the NEW Festival Guide
Explore 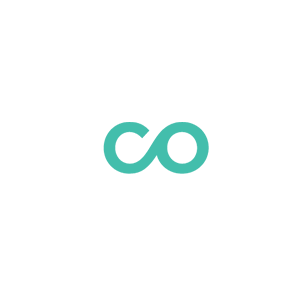 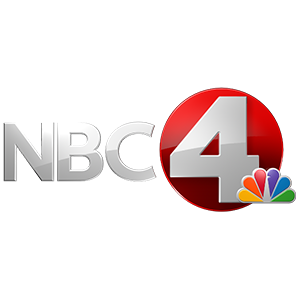 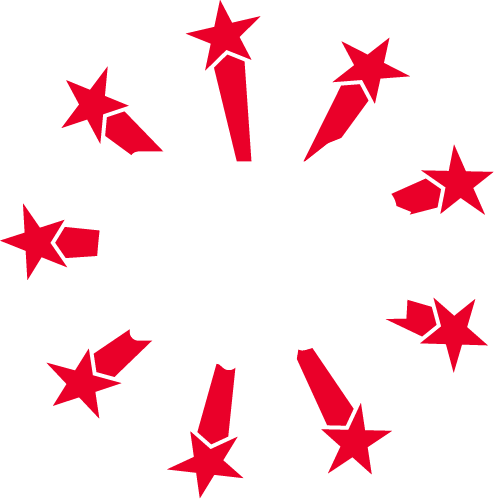 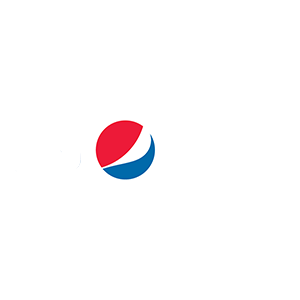 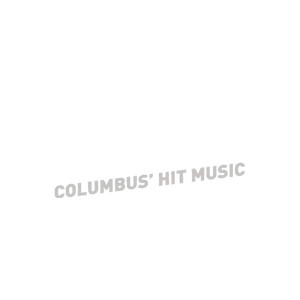 Bringing our community together since 1981!
Red, White & BOOM! is a nonprofit 501 (c) 3 organization, 92% privately funded with a volunteer board of directors. It is the largest Independence Day celebration in the Midwest attracting more than 400,000 people annually to downtown Columbus. Encova Insurance, NBC4 (WCMH-TV), G&J Pepsi, and WNCI work diligently to keep the spirit and tradition of Red, White & BOOM! alive for current and future generations.
COPYRIGHT © 2022 ELMWOOD LLC. ALL RIGHTS RESERVED
privacy policy     |     terms & conditions